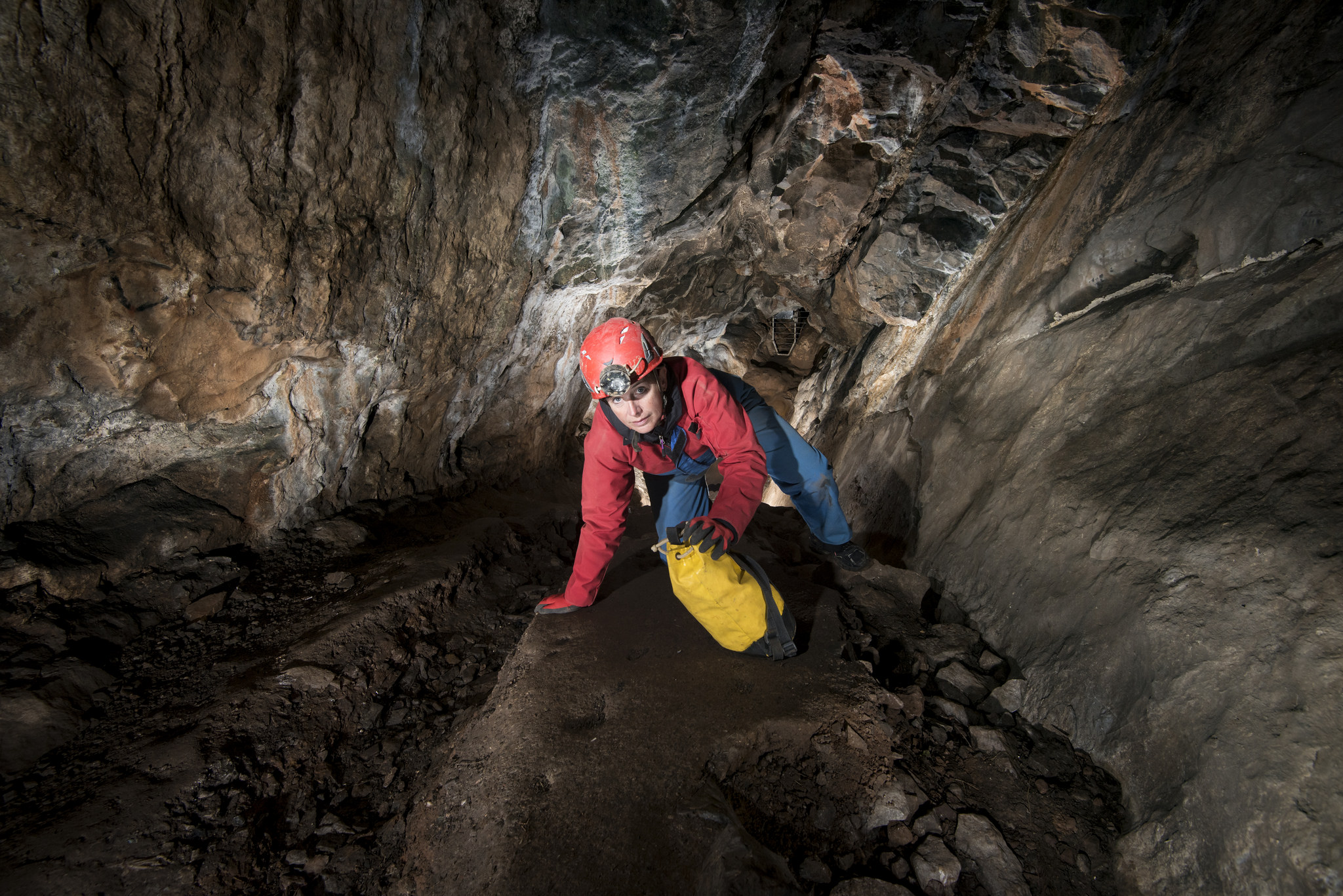 The Wessex Cave Club is an active caving club with around 300 members, making us one of the largest clubs in the U.K. Formed in 1934 the club remains at the forefront of cave exploration in the UK and overseas.

Our head quarters Upper Pitts is located in the heart of the Mendip Hills in Priddy, near Wells, Somerset. This puts us close to all the major cave systems, with some of the more famous ones such as Swildon’s Hole on our door step.

The Upper Pitts H.Q. off Eastwater Lane is ideally sited in the heart of the Priddy area which contains the best-known and most extensive cave systems on the Mendip’s. Although Upper Pitts ensures the continuity of the Wessex as a Mendip based club, it has long been a feature of the Club that members are spread widely in this country and abroad.

The Club’s interests are therefore diverse, and understandably include a considerable original contribution to the more scientific aspects of caving, or speleology. Nevertheless, the principal aim of pursuing and encouraging the sport of cave exploration and discovery remains uppermost. Many members have played important parts in the collective organizations which have proved necessary to further the aims of the bona-fide caver. These include the Mendip Rescue Organisation, Mendip Cave Registry, Charterhouse Caving Company Ltd, and the Council of Southern Caving Clubs. Yet, although the Wessex is so large and active, it claims no particular cave as its reserve, and, unlike other large clubs in the area and elsewhere, does not exclusively control access to any cave system.

While recognising the difficulties often raised by the ownership of land, the Club has always endeavoured to ensure that as many caves as possible are freely accessible to as many as possible, whether members or not. It will thus continue to further the aims of all those who enjoy the sport of caving.

We continue to welcome all cavers, both members and non-members into our midst. However if for some reason you have not taken that bold step into the underground world, we welcome you to come and have a go!