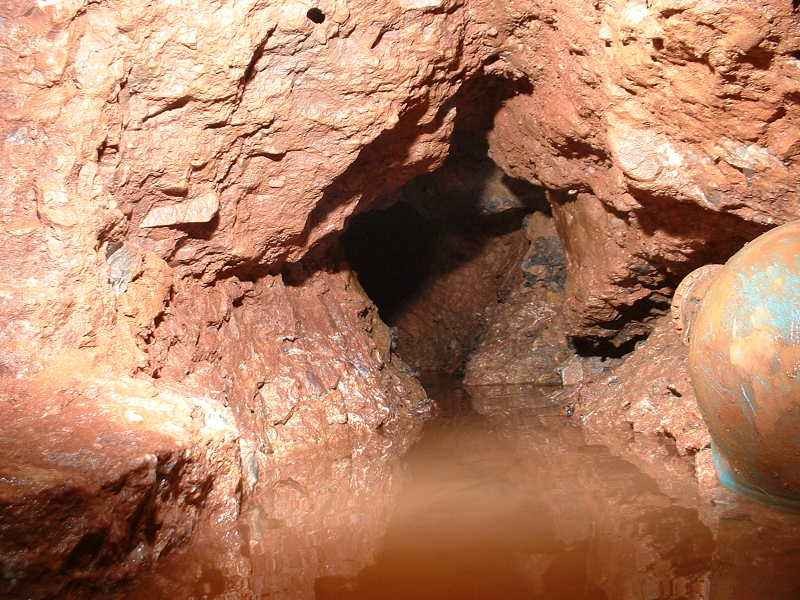 Founded in March 1949, the Shepton Mallet Caving Club (SMCC) is an active caving club based in the Mendips, Somerset, UK, and has a membership of around 100. Our headquarters, the Mineries, is based in the village of Priddy, just outside Wells and not far from the cities of Bristol and Bath.

We, the Shepton Mallet Caving Club (SMCC), are a Mendip based caving club which was founded in March 1949.

As a Mendip-based club, in the 1960s and 70s it was at the forefront in the cave diving exploration of Swildon’s Hole, progressively downstream to Sump 12 and involved in pushing the exploration of many other extremities of the cave.

The Club was equally active with the exploration of St Cuthbert’s Swallet, including passing the sump in October 1969 and over the decades to present day regularly “dug” at many surface features.

On Mendip it has a fully functional HQ at The Mineries (also the last surviving St Cuthbert’s Leadworks building) including limited camping space. This is the also the closest caving to The Hunters.

We have regular trips both on Mendip and away to the other caving regions of the UK.