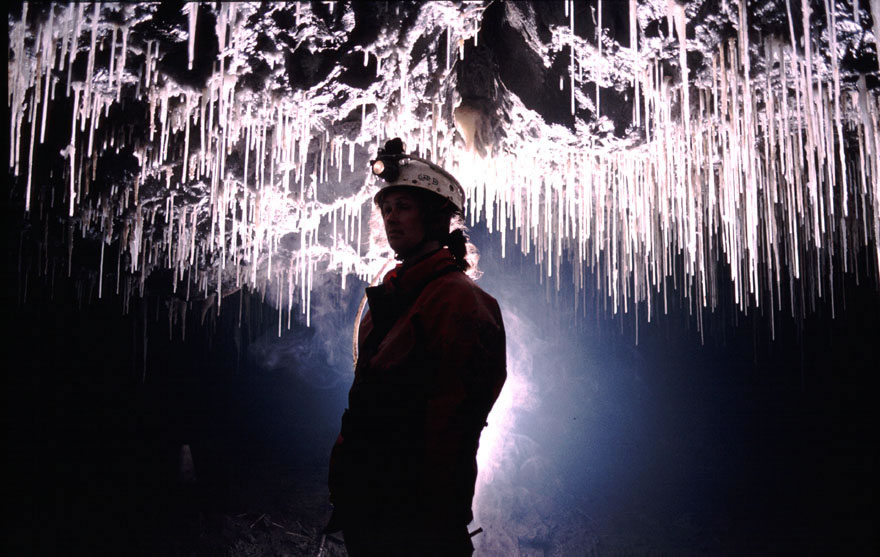 Morley Potholing Club is a small but active club based around Leeds/West Yorkshire area. The club is well established, affiliated to the Council of Northern Caving Clubs (CNCC), caving mainly in the Dales but also further afield. In addition to caving there are occasional climbing, walking and mountain biking trips organised.

We are a friendly club welcoming new members, novice or experienced. Field meets to suit all levels are organised and training provided.

The club meets socially on the first Tuesday in each Month, from 9.00pm, mostly at Commercial Inn, Churwell, Morley and alternate months at another appropriate real ale venue in the area.

Morley Potholing Club came into existence in 1988 when a group of friends from the Morley area, who were all keen on caving, decided to pool their resources to buy equipment. The first field trip was a camping/caving weekend to Howstein Gorge in Nidderdale on 17/18th September.

The next step was to form a club and encourage new members to join and the inaugural meeting of the MPC was held on 23rd October 1988. From the 9 friends who met together and formed the club, within just over a year the club had grown to 18 members.

Over the years membership has gradually increased and now stands at about 30, with a high proportion of active cavers.