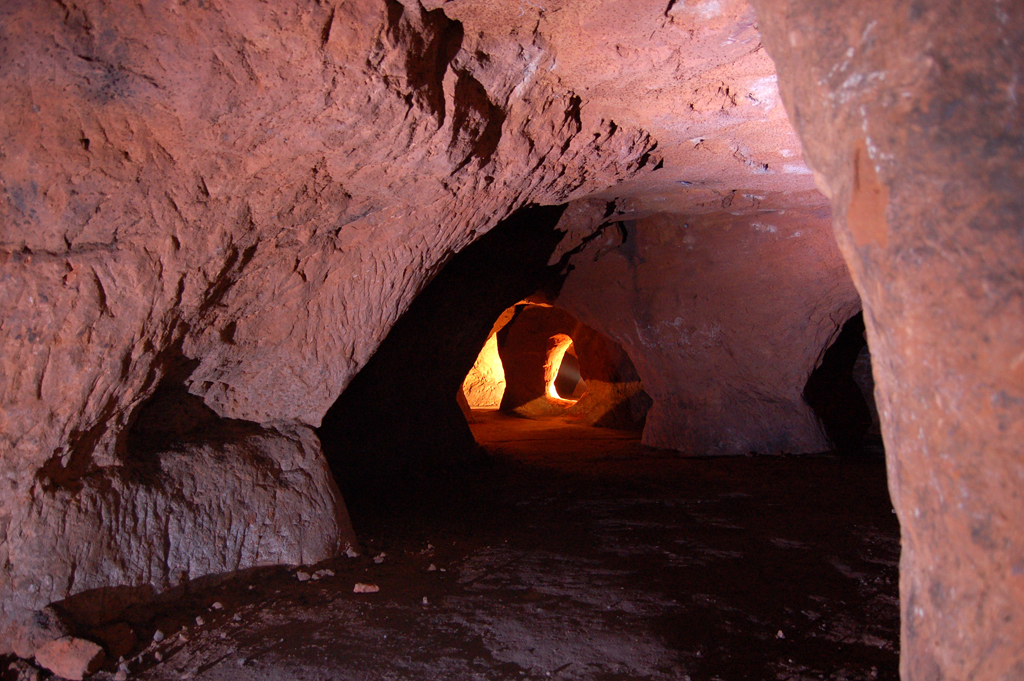 The Axbridge Caving Group was founded in March 1950 and undertakes research and explores caves. New and experienced cavers are welcome. Training, advice, equipment, books and videos are available and there is an extensive library.

Mendip Underground is a good guide to the caves with good descriptions and surveys. We choose a different location each week offering a different style of Caving. We offer SRT (Single Rope Technique) trips.

The club undertakes trips suitable for all levels of ability.

Members are heavily into digging and are currently involved in a number of digs so if your a digger come along and get stuck in. The group offers Caving trips every Thursday evening around the Mendips and the occasional longer weekend trip. We also organise trips to caves in other countries, as documented in our Trip Reports page. All our members have BCA insurance which you will also gain on joining the group.

Mr Balch wrote back stating that a group should be formed and suggested that the area that could be defined as a special sphere of activity should be Wavering Down, Crooks Peak, Bleadon and Banwell.

On March 20th 1950 the inauguration meeting was held and the club was officially called ‘The Axbridge Caving Group’. On 26th June 1950 the matter of ladies becoming caving members was discussed at length and the decision was deferred for six months. It was agreed on 14 January 1952 that ladies should be accepted. At a meeting on 9 May 1951 it was agreed that the scope of the Caving Group be enlarged to incorporate Archaeological work, thus the group’s name was changed to ‘The Axbridge Caving Group and Archaeological Society’.

ACG Subscription in 1950 – Membership fee two shillings and sixpence plus a monthly fee of one shilling.

8 December 1951 the ACG&AS organised a showing of GB in Axbridge Town Hall, and on 11 April 1952 the ACG&AS made what is believed to be the first colour film in a cave in the British Isles. The 20 minute film of the Axbridge Ochre Cavern was described by the press, as ‘it is probably the finest piece of movie photography, in colour, ever to be taken underground.

Film made by the ACG directed by Clive North – Aerial shots – Priddy Church, Priddy Circles, Nordrach, Cheddar Gorge. Exteriors – Axbridge Square and King John Hunting Lodge, old ACG Hut at Nordrach; Hunters Lodge, Crookes Peak, archaeological sites at Butcombe and Cadbury Camp, Congresbury. The film consists of a journey around Mendip linked by aerial shots showing Caving and Archaeological work typical of the ACG&AS. Narrated by John Craven the film centres on a cave dig and the final breakthrough into new passages. All this is fictional the cave being made up of several previously discovered caves.